from Bruce Ley Collection One 'The Peacock, the Deer, and the Moon' by Bruce Ley 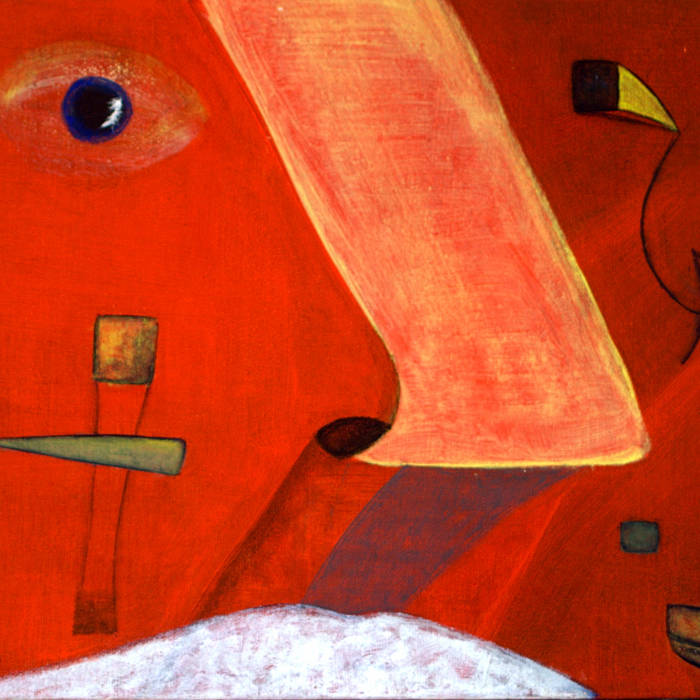 Bruce and I tend to work back and forth in a kind of free flowing way so it is sometimes hard to know what came first with any given song - the lyric, the dream or idea, or the notes on the piano or guitar. But in this case the lyrics were written first as an extension of a conversation Bruce and I had about art in its various forms. “I don’t want it to be said that I hide my art in complication,” he said. I did not hear much after that because that one thought captured my imagination, trailing into my on going internal search after truth.

Gandhi began by thinking that God - the thing that he sought to understand as primal to human existence - was love. But later in life he changed his mind on this matter claiming he had come to see God not so much as love but rather as truth. As such Gandhi thought it a worthwhile pursuit to incorporate truth in one’s life, even though the attainment of such a thing was clearly beyond the capabilities of even the most consummate human mind.

So, we are to search after truth. Seems simple enough.

But you, know – it’s complicated.

Oh, and Bruce says I should tell you that Annie refers to Annie Dillard and her book “Teaching a Stone to Talk.” I am a huge fan of her work. Her approach to all matters spiritual is infinitely complicated and always moving, yet her writing astonishes with its clarity. Read any of her books. You will see what I mean. CJ

I don’t want to spend my life
Chasing photoshopped realities,
Wanting for the easy things
You can touch and you can hold,
Quantifiable results that others have created,
But the truth, it’s complicated,
In truth it’s complicated.

Calculations, numbers, approved or not approved,
Everywhere are scales and measures leaving my soul bruised.
Where to rest, where to wander?
Where to be alone?
Where to curl up with Annie and whisper to a stone?

Bandcamp Daily  your guide to the world of Bandcamp

Tropical and transportive tunes with guests Coco Maria and Anchorsong.